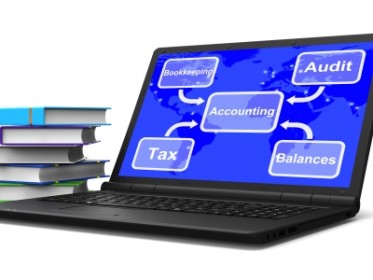 With all the news today about the aggressive Liberty tax avoidance scheme that was being used not just by celebrities, pop stars and sports stars to avoid tax but also by businessmen, doctors, lawyers and many others, you could be forgiven for thinking that all these people had committed a criminal offence. But, of course, tax avoidance is not illegal; tax evasion on the other hand is where someone deliberately seeks to not pay tax that is due.

But what is the difference between tax avoidance and tax evasion? It can seem like there is a fine line between the two, especially when there has been so much criticism of aggressive tax avoidance schemes in the news recently with the view that they are morally wrong if not actually illegal.

HM Revenue & Customs is clamping down on aggressive tax avoidance strategies and the Liberty scheme has been under investigation by HMRC for a decade and will be challenged in court in 2015. In the meantime investors in the Liberty scheme will have to pay back the disputed amounts of tax. 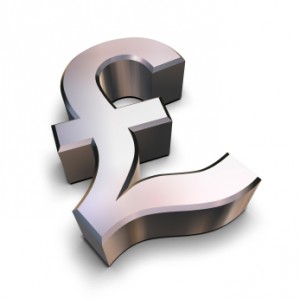 Tax avoidance is estimated to cost the UK economy £4 billion per year, according to HMRC, but some forms of tax avoidance are perfectly legitimate and morally acceptable such as ISAs, for instance, or pension schemes and charity donations via Gift Aid. It is the artificial investments and transactions whose sole purpose is to avoid tax that are viewed as unacceptable, especially where businesses are set up with the sole purpose of making a loss.

The HMRC website highlights particular schemes to watch out for.

Here is a list of tax planning strategies that HMRC advise people to be wary of as possible aggressive tax avoidance schemes: