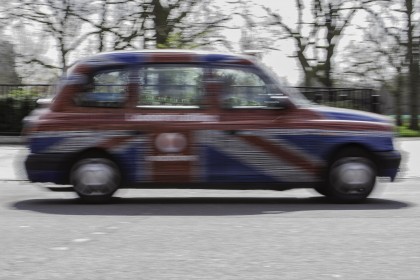 From April 2015, the five year exemption for zero carbon and the lower rate for ultra-low carbon emission cars came to an end. Two new bands were introduced for ultra-low emission vehicles (ULEVs). These were set at 0-50 g/km and 51-75 g/km.

The appropriate percentages for the remaining bands have increased by 2% for cars emitting more than 75 g/km, to a new maximum of 37%.

From April 2016, all the appropriate percentages will be increased by 2% up to the maximum of 37%. In addition, new European standards which come into force in September 2015 require diesel cars to have the same air quality emissions as petrol cars. The 3% diesel supplement will therefore be removed in April 2016, so that diesel cars will then be subject to the same level of tax as petrol cars.

VAT on fuel for private use in cars

Where businesses wish to reclaim the input VAT on fuel which has some degree of private use, they must account for output VAT for which they may use the flat rate valuation charge. The table below shows the VAT chargeable for quarters commencing on or after 1 May 2015.

Changes to the HMRC business mileage rates are announced from time to time. The rates from 1 June 2015 are as follows:

The fuel only advisory rates relate to company cars only. They can be applied as a tax-free maximum rate for employees claiming for petrol used on business journeys and for employees reimbursing their employers with the cost of petrol used for private journeys. HMRC will consider claims for a higher maximum rate, if it can be demonstrated that it is necessary for an employee to use a car with higher than average fuel costs.

VED (‘Car Tax’) rates also reflect emissions, with lower scale rates for cars using alternative fuels. The following table shows the rates which apply from 1 April 2015 for cars registered on or after 1 March 2001:

From 2020/21 revenues from VED will be used to create a new Roads Fund.

The Government will explore the options for requiring motorists with new cars to undergo the first MOT after four years, rather than three, as part of the forthcoming Motoring Services Strategy.