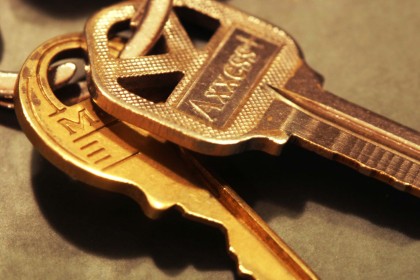 According to a recent BBC report, the Shadow Chancellor Ed Balls has stated that those who are “asset rich but cash poor” will be treated fairly under Labour’s proposed mansion tax. People who own homes valued at over £2m but who do not have large incomes could obtain tax relief. A mansion tax is opposed by the Tories but supported by the Lib Dems.

The Labour plan is to impose an annual tax on homes worth more than £2m and use the proceeds to re-introduce the 10p starting rate of income tax. However, there are concerns that high house values in London and the South East will mean less well-off  home owners, who bought their homes many years ago when prices were more affordable, will become liable to the tax. 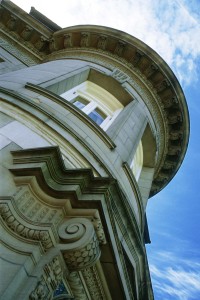 “Labour will only support a mansion tax that is fair to those who are asset rich but cash poor,” said Mr Balls. “We will look at a relief scheme or allowing those on modest incomes to defer payment until the property is sold.”

Labour have suggested an approach that is both simple to implement and fair that has broad value bands which will not need to be reviewed on a regular basis, unlike a 2010 proposal from the Lib Dems. It is intended that those with homes that fall just over the threshold will be taxed at a lower rate than those with properties worth many millions.

The Conservatives have rejected a mansion tax as an attack on aspiration but the government has closed loopholes in property taxation, and already imposes a tax on properties bought through companies, at a range of different rates over £2 depending on the value of the property. They have also increased stamp duty on property sales above £2m.