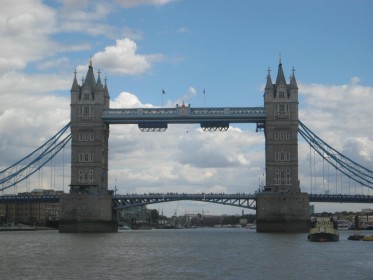 Is HMRC Tougher on Small Businesses Than Multi-Nationals?

According to a BBC news report, a committee of MPs has suggested that HMRC have not been using all of their available powers to vigorously pursue unpaid tax from multi-national companies and have, in contrast, been tougher on small businesses. The group of MPs feel that the tax authority should seek to prosecute global internet-based companies in order to determine exactly where the boundaries of the current laws lie. 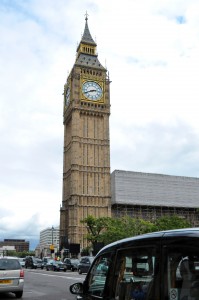 However, the UK tax authority has disagreed with the committee’s report and believe that the MPs have used misleading information and have been selective in their use of data when coming to their conclusions.

A spokesman for HMRC said, “HMRC seeks to collect the tax that is due from all taxpayers, so that everyone pays their fair share in accordance with the tax laws passed by Parliament.”

But there are still relatively few prosecutions by HMRC against multi-national corporations regarding unpaid tax compared to those against small and medium-sized businesses. It seems that the very regulations that are intended to encourage global businesses to set up in the UK are also the regulations that allow them to legitimately avoid tax via loopholes in the law.

In its defence, HMRC have prosecuted well over 2,000 businesses for tax evasion in the past 3 years, halved the number of disclosed tax avoidance schemes and collected £50bn of additional tax during that period, including £23bn from large businesses.

It may seem that HMRC is tougher on small businesses and is pursuing them more vigorously for tax debt, but the laws are clearer in these cases than for global businesses which can avoid tax while remaining within the law, however unethical this may seem to many people.

Perhaps instead of criticising HMRC we should criticise the government instead for allowing loopholes to exist and not clarifying the law.

What do you think about how HMRC treats small businesses?

Should HMRC concentrate on pursuing unpaid tax from smaller companies where there is a clear case in law or should they test the boundaries of the law where global, internet-based businesses are concerned?