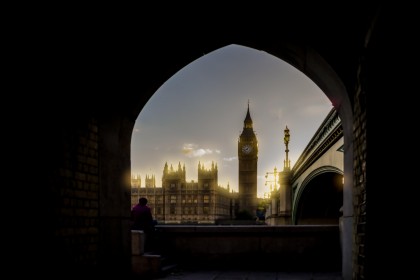 With a financial crisis looming at Tesco following the news that they overstated their half-year profits by £250million the new chief financial officer (CFO), Alan Stewart, has started in his role early to deal with the situation. He had been due to start on 1st December but his previous employer, Marks & Spencer, allowed him to cut short his notice period with them.

There has been no CFO at the company since the departure of Laurie McIlwee in April, although McIlwee has been acting in a consultancy role.

The news of Stewart taking up the position as the new Tesco CFO early follows the suspension on 22nd September of four senior executives and the start of an investigation by Deloitte into the accounting errors which resulted in the overstatement of profits.

Not surprisingly Tesco’s shares have plummeted and over £2bn has been wiped from their value on the stock market. Shareholders had been warned that profits would be significantly down compared to last year but this news means they are even lower than expected.

Tesco’s chairman, Sir Richard Broadbent, has faced calls to resign but with the recent departures from the board he is one of only a few left with knowledge of Tesco’s business. The top investors in Tesco are likely to decide his future. According to the major investors there are 3 problems that need to be tackled:

It remains to be seen how successful Tesco will be at dealing with these problems and staving off a crisis.