Home > Business > Are You Entitled to R&D Tax Credits? 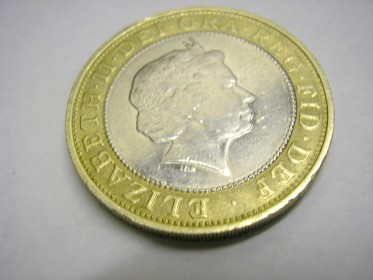 Are You Entitled to R&D Tax Credits?

As London accountants we understand that the whole area of Research & Development tax credits can be confusing because there are a range of different conditions attached to any potential entitlement. The size of the company (in terms of employees and turnover) affects any entitlement so there are different rules for SMEs and Large Companies as defined by HMRC but, just to add further confusion, the definition of an SME for R&D tax credits and relief may not be the same as the general definition of an SME that HMRC uses. 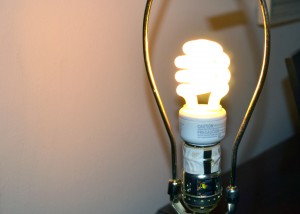 There are also smaller entitlements that companies may not consider to be strictly R&D but which may offer a potential R&D tax credit. So if your business is involved in any form of R&D or even just employs specialist technical staff or consultants, or purchases specialist software systems at a cost greater than £10,000, you could be missing out if you are not claiming this benefit.

If you are considering embarking on some activity that might be considered R&D then a professional tax advisor will be able to assess your company’s business activities and processes and determine whether or not a claim would be worthwhile and help you structure the work in such a way as to maximise the credit available.

A company has to be liable to pay corporation tax and be a going concern to take advantage of the R&D credit scheme; businesses in administration or liquidation are excluded from the scheme. If the company has any losses there are fixed payment amounts that can be claimed instead of a percentage of income.

Importantly, you have to be taking the financial risk on the project to qualify. So if your client commissions you to carry out the work and funds the project, it is their R&D expenditure, not yours. But if you are taking the financial risk then you can claim. So it is important to be clear on any contract who is funding the research and development. In situations where your company will not be able to claim it is still worth understanding how the scheme works and who can claim, because if the client will benefit from the R&D credit, you can advise them of such and this should help in your price negotiations.

From 1 April 2015, the tax relief on allowable R&D expenditure is 230% so for every £1,000 spent on R&D you could have the income on which Corporation Tax is paid reduced by an additional £1,300 on top of the £1,000 spent. In some situations there is a payable credit available.

Certain projects by SMEs do not specifically fall under this scheme but you may be able to claim under the Large Company Scheme for those activities.

The tax relief on allowable R&D costs for large companies is 130% – that is, for each £1,000 spent you could have the income on which Corporation Tax is paid reduced by an additional £300 on top of the £1,000 spent.

If you use subcontractors to carry out the work, whether UK-based or overseas, the claim is restricted to 65% of the expenditure instead of 130%.

For R&D expenditure incurred on or after 1 April 2013 there is a new (currently optional) scheme running alongside the Large Company scheme, but the latter will be replaced by RDEC in April 2016.

If your company has incurred research and development costs, or is planning to do so, why not call us now on 020 8458 8727 to see how we can help you make the most of any tax relief available.