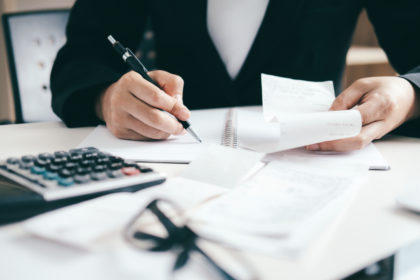 It had been previously announced that the expected increase in the rate of corporation tax for many companies from April 2023 to 25% would not go ahead. However the government announced on 14 October 2022 that this increase will now proceed and this has been confirmed.

The Annual Investment Allowance (AIA) gives a 100% write-off on certain types of plant and machinery up to certain financial limits per 12-month period. The limit has been £1 million for some time but was scheduled to reduce to £200,000 from April 2023. The government has announced that the temporary £1 million level of the AIA will become permanent and the proposed reduction will not occur.

Up to 31 March 2023, companies investing in qualifying new plant and machinery are able to benefit from capital allowances, generally referred to as ‘super-deductions’. These reliefs are not available for unincorporated businesses.

The government will also extend the 100% first year allowance for electric vehicle chargepoints to 31 March 2025 for corporation tax purposes and 5 April 2025 for income tax purposes.

From April 2023, companies will be able to raise up to £250,000 of Seed Enterprise Investment Scheme (SEIS) investment, a two-thirds increase. To enable more companies to use SEIS, the gross asset limit will be increased to £350,000 and the age limit from two to three years. To support these increases, the annual investor limit will be doubled to £200,000.

From April 2023, qualifying companies will be able to issue up to £60,000 of Company Share Option Plan (CSOP) options to employees, twice the current £30,000 limit. The ‘worth having’ restriction on share classes within CSOP will be eased, better aligning the scheme rules with the rules in the Enterprise Management Incentive scheme and widening access to CSOP for growth companies.