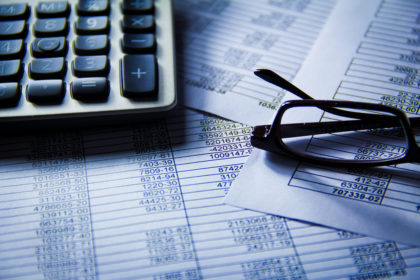 In September 2021 the government published its proposals for new investment in health and social care in England. The proposals were intended to lead to a permanent increase in spending not only in England but also by the devolved governments. To fund the investment the government introduced a UK-wide 1.25% Health and Social Care Levy based on the National Insurance contributions (NICs) system but ringfenced for health and social care.

However, the government has:

More detail for employees and employers

The changes took effect for payments of earnings made on or after 6 November 2022, so:

More detail for the self-employed

Finally, the government will fix the level at which employers start to pay Class 1 NICs for their employees at £9,100 from April 2023 until April 2028.