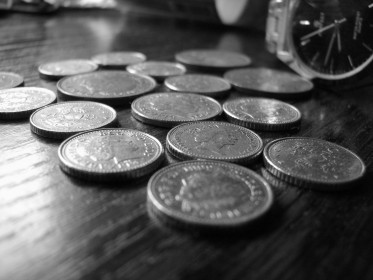 Employer NICs up to the upper secondary threshold for apprentices aged under 25 will be abolished from April 2016.

Changes to the Employment Allowance

From April 2016 the Employment Allowance will increase to £3,000. However, companies where the director is the sole employee will no longer be able to claim this allowance.

The Government has previously announced its intention to abolish Class 2 NICs and reform Class 4 NICs to introduce a new benefit test. The Government will consult on the detail and timing of these reforms later in 2015.